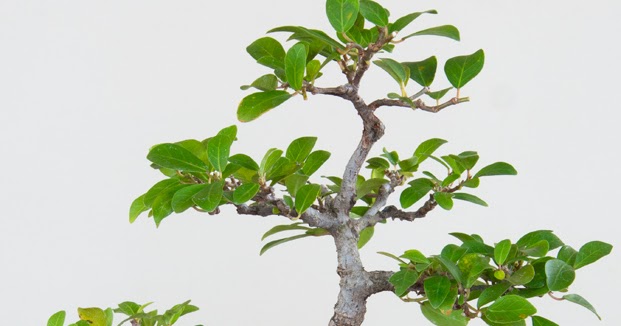 The primary tree to seem in my weblog was this Ficus Natalensis which I grew from a chopping in 2007.

As an overenthusiastic beginner I made loads of errors with this one, however in 2010, once I moved it right into a bonsai pot and put it on present for the primary time, I used to be actually pleased with my little tree.

Lately nonetheless I have been making an attempt to right a few of my early errors, so in November 2015 I moved it again right into a coaching pot.

The thought was proper, nevertheless it was a plan poorly executed. After initially pruning too onerous, undoing the nice progress that passed off throughout its first couple of months within the coaching pot, I went to the opposite excessive, forgetting to prune it in any respect.

After a fast pruning, there’s some resemblance to the tree it as soon as was.

All that new progress has performed some good, fattening up the trunk and lowering the reverse taper I used to be so involved about in 2016.

Sadly all that vigorous progress has created a brand new downside. A number of the decrease branches weren’t getting sufficient gentle, resulting in important die-back. The second department seems to be lifeless.

The tree will not look proper with out it.

In considered one of my 2016 posts I mentioned:

“At occasions I’ve contemplated giving this tree a complete new look however part of me feels I ought to follow the unique plan to indicate how my sense of fashion has advanced over time.”

Now, with out that department, I am beginning to assume {that a} whole makeover could also be the easiest way ahead.